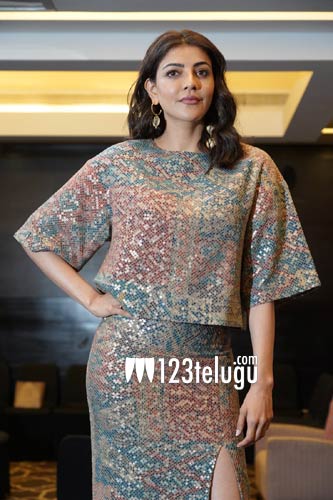 Recently, during Mosagallu’s promotions, star heroine Kajal Aggarwal revealed that she will be playing the female lead in Nagarjuna’s new film under Praveen Sattaru’s direction. This will be the first time that Kajal will be sharing screen space with Nag and she is quite excited. Now, the latest reports reveal the unexpected role which Kajal will be portraying in this action thriller.

Apparently, Kajal will be seen as a RAW agent in this as-yet-untitled film. Her role will be intense and action-packed and totally badass. Kajal’s styling, body postures and body languages will be totally unique and never before seen on the big screen. Even Nag plays an ex-RAW agent and Kajal will be seen assisting him on a mission. Kajal will join the team later this month.