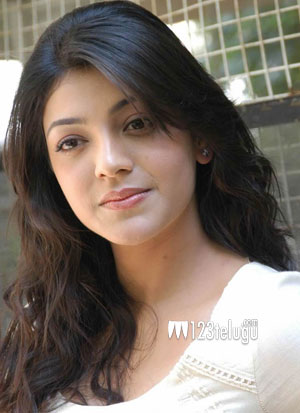 Kajal Agarwal has recently been in the news for all the wrong reasons. Earlier there were reports that Kajal has apparently given a miss to a fashion show in the last moment leaving the organisers fuming at her for her unprofessional behaviour.

However, Kajal was quick to brush off the news saying that all allegations were false and there is no truth in them. As per Kajal, Initially when the organisers asked her to sport a JJ Valya’s collection she clearly communicated to them that she was busy with her prior commitments and hence couldn’t attend the show and she made sure that the communication was clear at both ends. All of a sudden there was news that she was unprofessional and gave the show a miss without informing the organisers.

Putting an end to the controversy, Designer JJ Valya himself condemned the news and said that everything was good between them. So finally, Kajal had a breather after getting the allegations clarified from both ends.