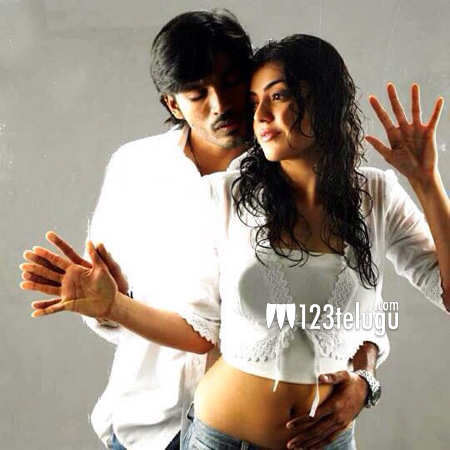 We had already reported that leading actress Kajal Agarwal is busy shooting for Puri Jagan’s film in Goa. Latest update is that Kajal has shifted base to Chennai to shoot her next film with super star Dhanush.

This new untitled film is directed by Balaji Mohan who made Love Failure with Siddharth. Kajal will continue shooting for a week and will head back to Goa for NTR’s film. She is currently high on the success of her latest Telugu film Govindudu Andari Vadele and has huge projects lined up in the south.