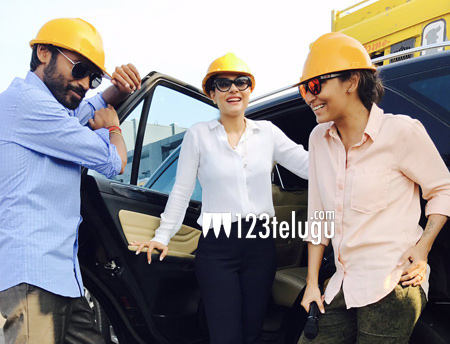 Bollywood star, Kajol is doing a Tamil film after a gap of 20 years. The film is the much-awaited sequel titled VIP 2 and the star actress is super excited about her role. Speaking to a daily, Kajol revealed that after a long gap, she is doing a negative role and this was the reason she accepted the film in the first place.

Many do not know that Kajol played a negative role in her Hindi hit Gupt. She will be facing yet another performer in the form of Dhanush who has a huge fan following.

As the film is releasing on the 11th in Tamil, Kajol cannot wait to see the reaction of the audience. VIP 2 is directed by Soundarya Rajinikanth.