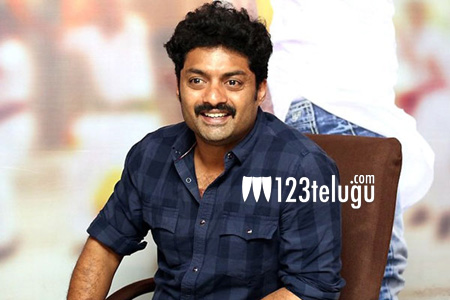 Post the mixed response of ISM, Kalyan Ram Nandamuri is yet to announce his next. Sources close to the star hero reveal that Kalyan Ram will launch his new film in the next two weeks.

Already, he is busy producing NTR’s new project Lava Kusa and many said that he had put his film on the back burner. But looks like he too will announce his project very soon.

Kalyan Ram surprised all with a six-pack look in his film ISM which was directed by Puri Jagan.