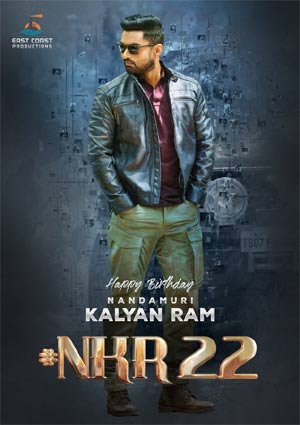 Kalyan Ram is doing back-to-back films in his career. As he is celebrating his birthday, multiple projects are being announced one after the other.

Now, the latest news is that Mahesh Koneru, the producer who made 118 with Kalyan Ram has announced one more film on his East Coast Productions with the Nandamuri hero.

The update is that the film will have a unique script and showcase Kalyan Ram in a new manner. More details about the film and its shoot will be out soon.