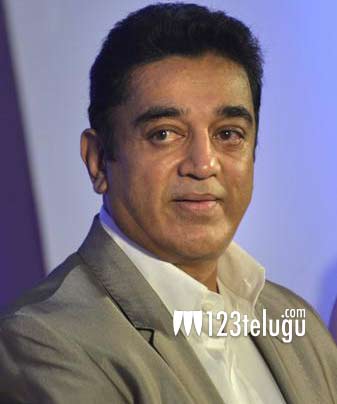 Superstar Kamal Haasan has been hospitalized into Appolo hospital a short while ago. According to our sources from Chennai, the superstar was admitted for food poisoning.

The doctors have revealed that there is nothing to worry, and he will be discharged in a day. Kamal was shooting for his new flick Papanasam when he complained of ill health. He has been shooting back to back for his films Uttama Villain and Papanasam from quite some time now.