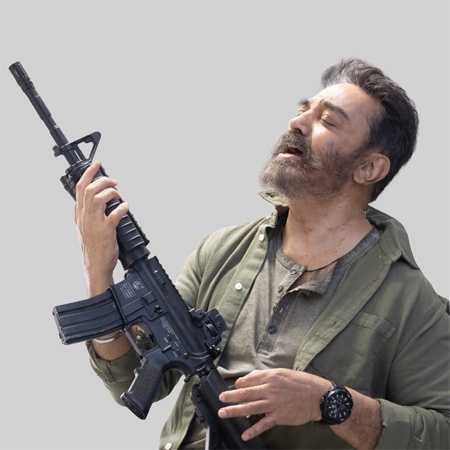 Kamal Haasan is back in films with a bang. He is ready with a film called Vikram with Lokesh Kanagaraj and the project is nearing its completion soon.

The news now is that Kamal has okayed to do a film with none other than Pa Ranjith, the man who made Kaala and Kabali with Rajanikanth.

The news is that Kamal loved the script narrated by Ranjith and has given the green signal. The update is that a noted banner will bankroll this film along with Kamal.