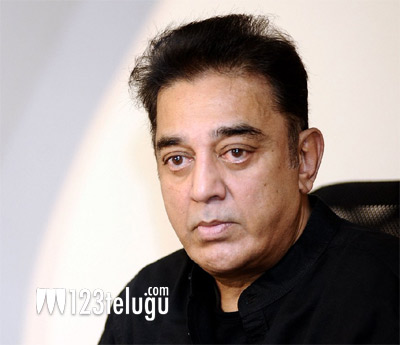 Stalwart Tamil actor turned politician Kamal Haasan has announced an ambitious move ahead of his soon-to-be launched political tour. Kamal said recently, “On February 21, I will begin my political journey with the announcement to adopt one village in every district of TN, with the vision to make them holistically self-sufficient; the best villages in India.”

During his keynote address at the Harvard University recently, Kamal launched his website www.maiam.com. The portal is an initiative to build model villages in all districts of the state. Kamal even invited his fans and citizens to volunteer in building a new Tamil Nadu.