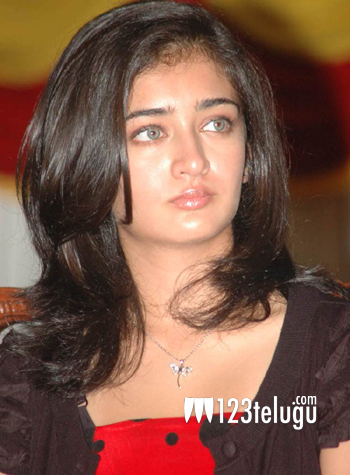 Akshara Haasan, daughter of renowned actor Kamal Haasan and sister of Shruti Haasan, is getting ready to make her debut as an actress. As per the latest reports being heard, Akshara has been roped in for the Bollywood project being directed by R. Balki.

This film has Bollywood Superstar Amitabh Bachchan and Tamil star Dhanush in lead roles. For now, there are no further details about Akshara Haasan’s role in the film.

Will Akshara work in south Indian films or will she restrict herself to Bollywood alone? Perhaps, the success of this movie will guide Akshara’s career choices. For now, all we can say is ‘good luck’.