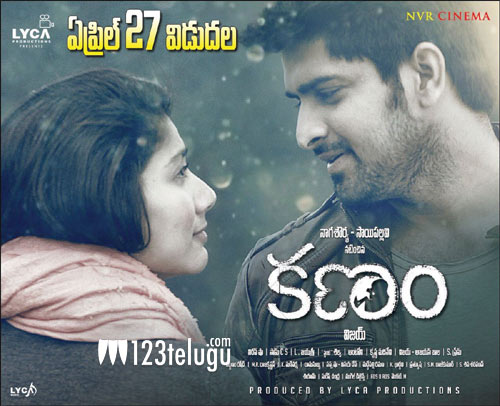 Young hero Naga Shaurya and Sai Pallavi-starrer bilingual horror drama, Kanam, will finally see the light of day soon. As per the latest updates, the makers have decided to release the film on the 27th of this month.

Titled as Karu in Tamil, the film was supposed to release on March 3, but it was postponed due to the theater strike. Sai Pallavi plays mother to a 4-year-old girl in this emotional thriller.