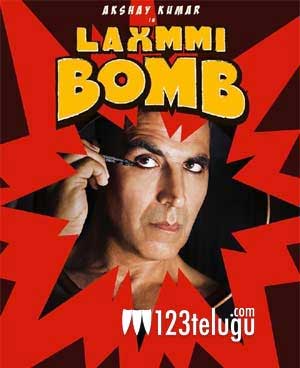 As per the latest update, Laxmmi Bomb’s world digital premiere will be on Disney Plus Hotstar on November 9, as a Diwali festive treat. Apparently, the leading OTT platform is rumoured to have acquired the film’s exclusive streaming rights for a whopping Rs 125 crore.

Akshay and Laxmmi Bomb makers’ decision to skip the theatrical release due to the lockdown and opt for a direct OTT release was heavily criticised by the exhibitor’s associations across the country. Let’s wait until November to see if the film will live up to the risk the makers have taken.