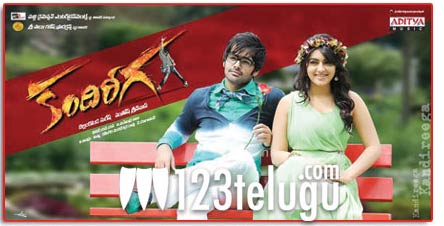 The Ram and Hansika starrer completed its 100 day run, as per a press note issued by producer Bellamkonda Suresh. The movie has been directed by Santosh Srinivas and the film received an enthusiastic response from the public.