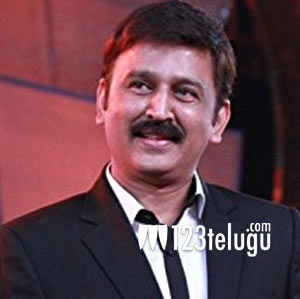 After a month-long first schedule in the French Riviera, Queen Once Again, the Telugu remake of the Bollywood hit Queen, came to a sudden halt after the film’s director Neelakanta quit the project. Since then, the makers have been on a hunt for a director to helm the project.