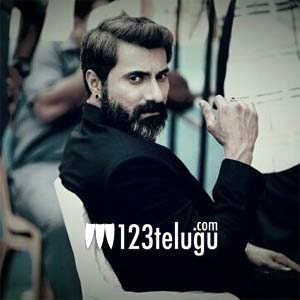 The highly-anticipated hat-trick film in the combination of Arya duo Allu Arjun and Sukumar is one of the most eagerly awaited movies in Tollywood. The film is touted as an action drama set in the Seshachalam forest red sanders smuggling backdrop.

As per the latest updates, Sukumar has roped in popular Kannada actor Raj Deepak Shetty to play the antagonist’s role in this as-yet-untitled film. Raj Deepak Shetty had earlier acted in iSmart Shankar and the popular crime drama series, Gods of Dharmapuri.