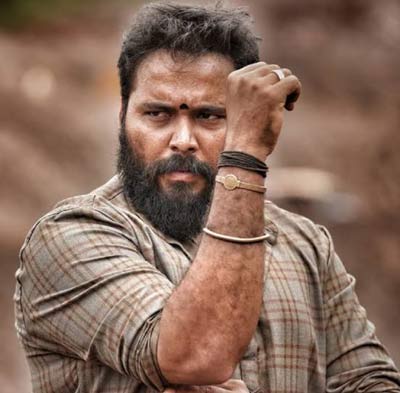 Prabhas, Shruti Haasan starrer Salaar is one of the most eagerly awaited films of the year. Directed by Prashanth Neel, the film’s production is already underway, and it’s set in mafia backdrop.

The latest news about the film’s cast is that Prashanth Neel has roped in Madhu Guruswamy to play a villain’s role in this action drama. In the past, he has been part of numerous Kannada films like Mufti, Vajrakaya, and in Telugu, he was last seen in Sakshyam. The actor is thrilled to have joined the cast and it’s his first film alongside Prabhas.

The film is being produced by Hombale Films banner and several technicians who had worked on KGF are also part of this team. More details about the film are going to be revealed soon.