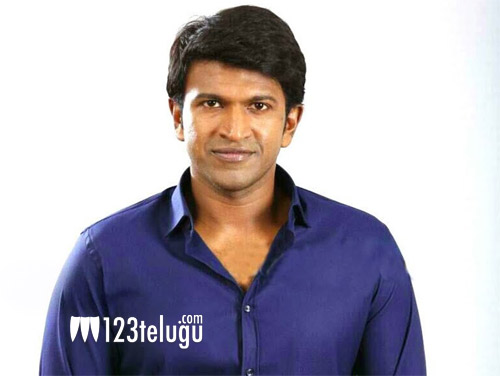 Puneet Raj Kumar is one of the top stars in the Kannada industry and is also known for his dancing skills. He is now doing a film called Yuvarathna which will also come out in Telugu very soon.

In one of his interviews, when asked about where he gets inspiration for his crazy dances, Puneet says that he watches actors like Allu Arjun closely and has been an admirer of his dances from the Arya days.

Puneet also says that Allu Arjun has a different style and his costumes, movements, and body language are quite different in each film which is quite inspiring. Puneet and Bunny have also worked on some Ads in the past.