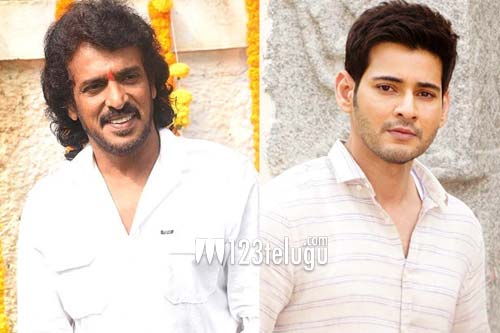 Superstar Mahesh Babu is gearing up to launch his much-talked-about 27th film this summer. Parasuram will be directing this crazy project. Kiara Advani and Sara Ali Khan are rumored to be under consideration for the leading lady’s role in the movie.

In yet another exciting buzz, Sandalwood star Upendra is said to be in talks for a key role in this as-yet-untitled film. However, an official announcement is awaited to confirm this speculation.

Upendra used to regularly act in straight Telugu movies until late 90s, before he chose to concentrate on his career in Kannada Cinema. In Telugu, he was last seen in Allu Arjun and Trivikram’s 2015 hit, S/o Satyamurthy.