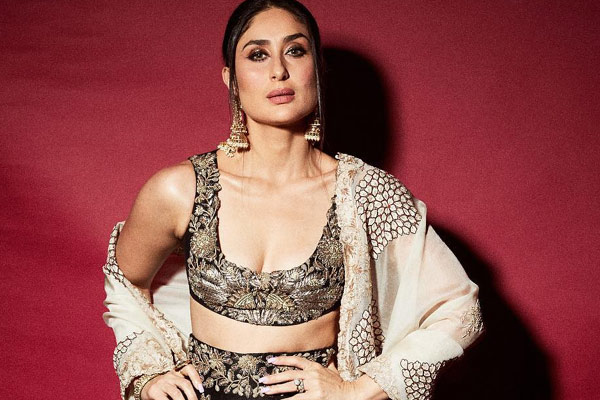 It is a known fact that Kareena Kapoor gave birth to her baby boy a few weeks back. Saif and Kareena have named their son Jehangir Ali Khan and made fans super happy.

Now, Kareena has made news once again as she has turned producer for the first time. The news is that Kareena will produce a film jointly with star producer Ekta Kapoor.

The film will be directed by Hansal Mehta and will be completely shot in the UK. Kareena expressed her happiness and said that she is truly honoured to work as a producer with Ekta and she is a huge fan of the way Ekta works.