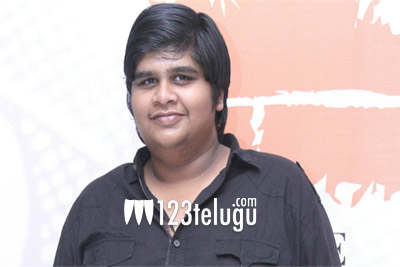 Now that there is only a day for the release of Mercury, some interesting information is coming out about the film. Speaking in an interview, the film’s director, Karthik Subbaraj said that as the film is a silent flick, sound design plays a major role in the film.

The talented director also said that the way musician Santosh Narayan has designed the sound design will impress everyone and elevate the proceedings to another level.

Mercury has Prabhu Deva playing the main villain for the first time in his career. Sadly, the film is not releasing in Tamil Nadu tomorrow but there is a good buzz for it here in Tollywood.