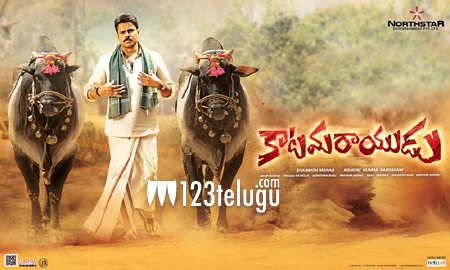 After grossing $924,887 until Saturday, Katamarayudu has notched up another $79,976 from 131 locations until the early reports on Sunday to zoom past the million dollar club. This is Pawan Kalyan’s fourth million dollar movie in overseas.

Katamarayudu now enters the crucial phase in both overseas and Telugu states as this week will determine the film’s box-office success.