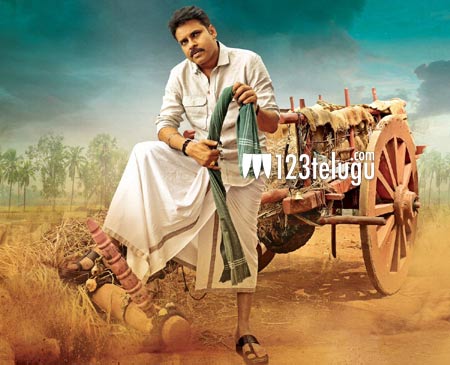 After the huge success of the first song from the much-awaited Katamarayudu, the makers will now release the second song in the film on the 6th of March. The trend of releasing each single one after the other has caught on big time and Pawan too is following that trend.

The second song is touted to be a fun number composed by Anup Rubens. The entire unit of Katamarayudu will leave to Europe today to can three songs in the film. With this, the film will be wrapped up.

Directed by Dolly, this film has Shruthi Haasan as the female lead.