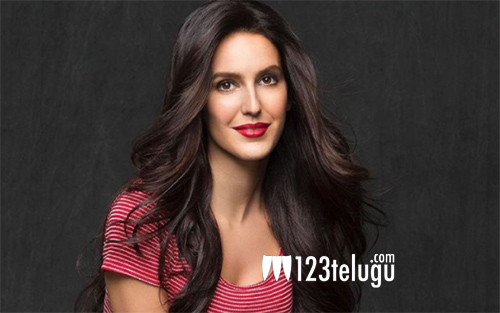 Katrina Kaif’s younger sister Isabelle Kaif made her acting debut a few years ago with an Indo-Canadian film titled, Dr. Cabbie. Produced by Salman Khan, sadly, the film failed and Isabelle failed to create an impact among the audience.

Later, Salman even gave Isabelle a second chance in the film, Time To Dance but to bad luck, the film was shelved after wrapping up more than fifty percent of its shooting. Now, the latest news is that Isabelle Kaif is all set to try her luck once again with a Bollywood film titled, Suswagattam Khushamdeed.

Touted as a cultural love story, SK has Pulkit Samrat and Isabelle in the lead roles. Dheeraj Kumar is the director and is expected to hit the screens in the second half of 2021.