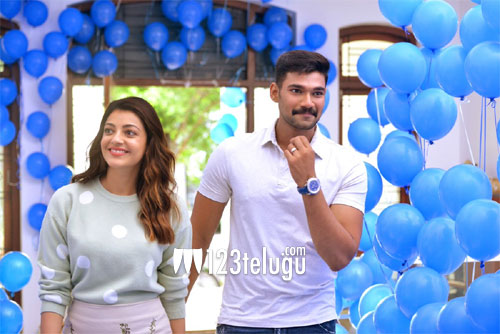 Bellamkonda Srinivas’s new film in the direction of a debutante Sreenivas Mamilla has been titled Kavacham and we all know that. The latest we hear is that the film will be released on the 7th of December.

Bellamkonda Srinivas will be seen as a cop for the first time in his career and he is quite excited about his role. Kajal and Mehrene play female leads in this film which has music by Thaman.

Naveen Sontineni has produced the film which will have some rustic action sequences executed in a lavish manner.