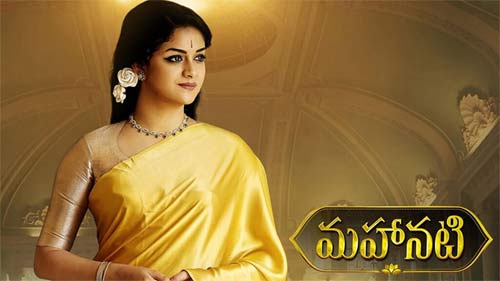 Keerthy Suresh became an overnight sensation post the success of Mahanati. Her performance won rave reviews and now she has been declared as the best actress for the National Awards which were announced today.

Keerthy Suresh is a surely deserving actress in that category and it is a proud moment for many Telugu audience as Keerthy has made Tollywood become a hot topic of discussion in Indian cinema’.

Not only Keerthy but her film Mahanati won the best film in the Telugu category. These are superb achievements and we at 123telugu wish the entire team of Mahanati hearty congrats.