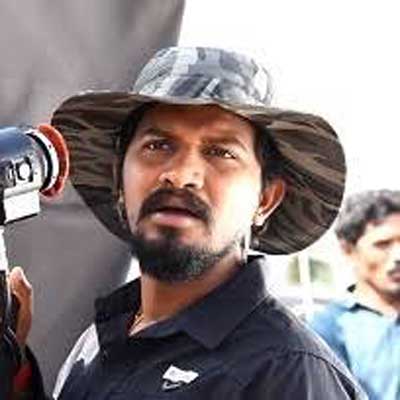 Prabhas’ just announced bilingual magnum opus, Adipurush, has been a hot topic since morning. This retelling of the epic Ramayana will be shot on 3D format and it will feature high-end visual effects.

Apart from Penguin, Karthik, who was a former assistant to Bharat Ane Nenu and Janatha Garage DP Tirru, has also shot the recently released Amazon Prime film, French Biryani, Tollywood films Brand Balu and Next Nuvve and the Bollywood flick Love Shagun among others.