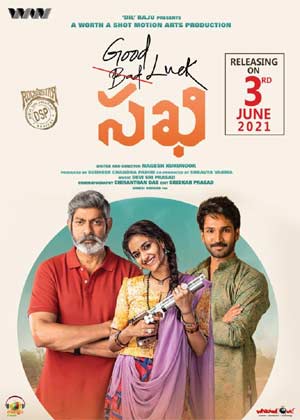 Reportedly, the makers of Keerthy’s Good Luck Sakhi are presently in talks with ZEE5 regarding direct-to-digital release of the film.

ZEE5 are offering the makers of Good Luck Sakhi a hefty amount for digital rights of the film. The makers are yet to sign an agreement though. Further developments in this regard will determine the film’s OTT release.