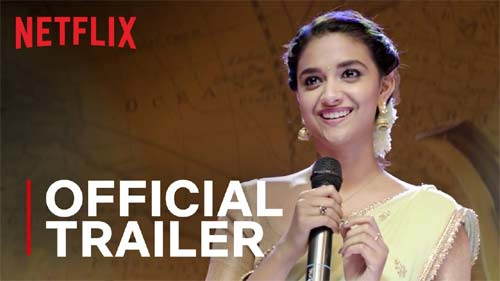 The trailer for National Award-winning actress Keerthy Suresh’s upcoming female-centric film, Miss India, is out finally. The trailer showcases Keerthy’s inspiring journey from her middle-class roots to fulfilling her childhood dream of becoming a businesswoman against all odds.

Miss India’s story seems to be about how a suave and determined businesswoman creates a globally acclaimed Indian masala tea brand. Star character artiste Jagapathi Babu’s role as an antagonist who crosses paths in Keerthy’s successful journey will make a solid impact in the narrative.

Directed by debutant Narendranath, Miss India has been produced by Mahesh Koneru under East Coast Productions banner. The film will have its digital premiere on Netflix on November 4.