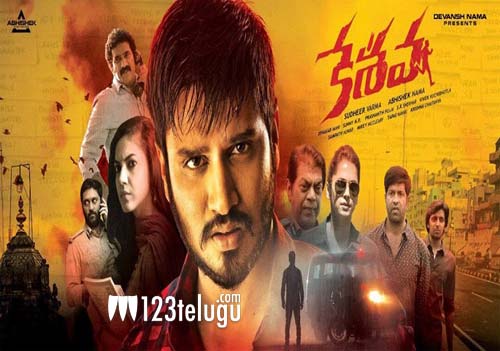 Apparently, Sudheer Varma has penned a script for yet another thriller and Abhishek is quite impressed with it. The project may go on floors in the month of February. The pre-production formalities for this as-yet-untitled film are underway and more details about the film’s cast and crew will be announced soon.