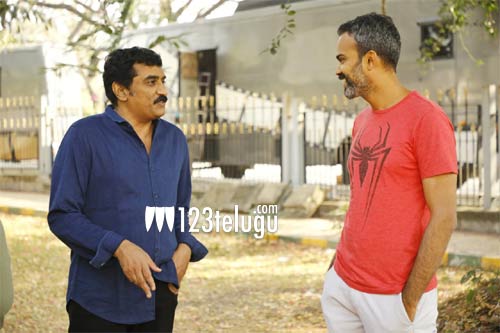 KGF Chapter 2, the sequel to the superhit KGF Chapter 1 which is carrying huge hype among the audience. Starring Yash and Sriniddhi Shetty in the lead roles, KGF Chapter 2 is gearing up for a grand release in this year itself.

Meanwhile, the latest update is that reputed star character artist, Rao Ramesh has been zeroed in for a key role in the film. KGF 2 has Sanjay Dutt as the main antagonist role.

Sai Korrapati is presenting KGF 2 in Telugu. Prashanth Neel is the director. Watch this space for more updates on this project.