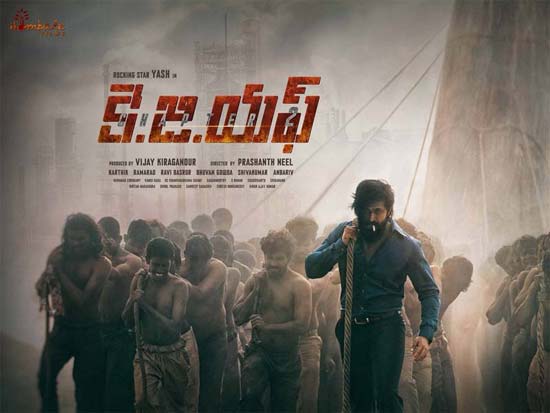 KGF 2 is a film that had a great buzz in Telugu states. The film was released with a perfect plan on a four-day weekend in the country and the result is there for us all to see.

The action drama has completed one week of its run in Telugu states and has made a total share of 61 crores which are phenomenal numbers for a Kannada dubbed movie.

With these collections, this film is now the biggest hit when it comes to dubbed films in Telugu. The manner in which it has made money in AP and Nizam has even shocked the trade pundits.

With no big films this week, KGF 2 will make merry in the days to come as well. Prashanth Neel has directed KGF 2 and Yash played the main lead.