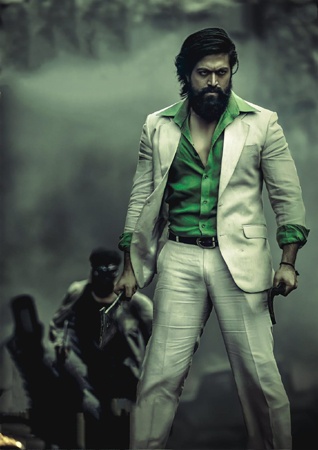 Sandalwood star hero Yash and the maverick director Prashanth Neel have joined hands again for the second instalment in the KGF franchise. Titled KGF: Chapter 2, the movie, released in theaters, is doing extremely well at the ticket windows globally.

Since day 1, the movie has been creating wonders in terms of collections. In the North belt also, KGF 2 is making good money. The period action drama minted more than Rs. 143 crores nett in Bollywood. This is huge for any Kannada movie dubbed in Hindi. Trade pandits are sure that the flick will create a rampage on Sunday as well.