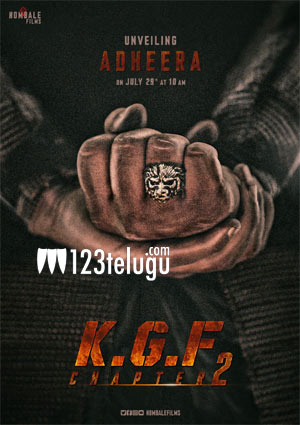 Although the makers have not made any official announcement yet, it’s been reported that Bollywood star Sanjay Dutt will be seen as Adheera in KGF’s second part. KGF Chapter 1 was a huge success across the country and expectations on Chapter 2 are humongous.