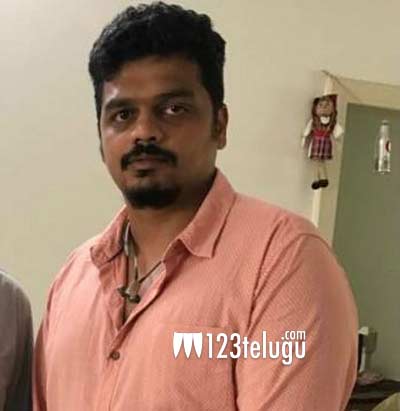 Karthik Gowda, the Creative Producer and distributor of the blockbuster Kannada period action drama, KGF, is stepping into Marketing and Digital Content Creation business. This new business will be an extension of Karthik Gowda’s distribution house KRG Studios.

KRG Studios is a subsidiary of Hombale Films, the banner that bankrolled KGF. Through his distribution house, Karthik has so far distributed popular Kannada films like Tarak, Operation Alamelamma, Rajaratha and Katak. More details about his new venture will be out soon.