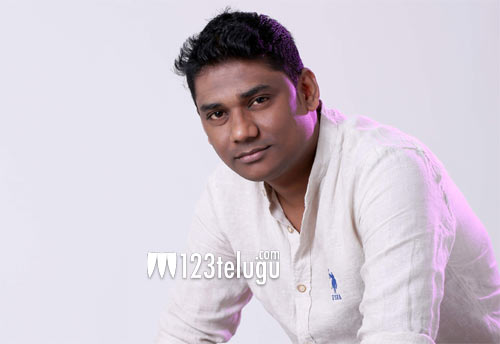 Actress Regina Cassandra recently signed a Telugu-Tamil bilingual thriller. This as-yet-untitled film will be directed by Caarthick Raju. Regina is quite excited about this project.

And the latest update is that the makers have roped in young Tamil music composer Sam CS of Karthi’s Khaidi fame to score the music for Regina-Caarthick Raju film. Sam CS’s riveting soundtrack earned him accolades. The film is being produced by Raj Shekar Varma under Apple Tree Studios.