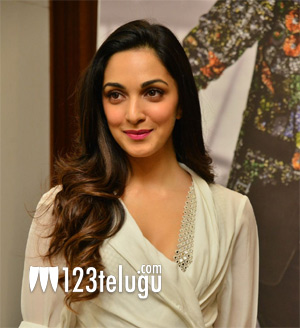 Looks like there is no stopping Kiara Advani as she has some of the top projects lined up in her kitty. Kiara was all over the news for her sensuous scenes in Lust Stories which was directed by Karan Johar.

Impressed by her acting, Karan has roped her in for his home production which will have Akshay Kumar and Kareena Kapoor in lead roles. The film is under pre-production and one of Karan Johar’s assistant will be directing this film.

Kiara will be romancing Punjabi actor Diljot Singh in this film.