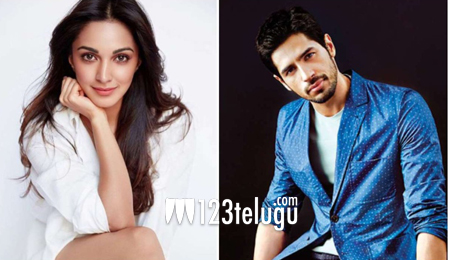 Kiara Advani is one actress who is taking rapid steps in her career. She has been in the news for bagging the right projects and also for dating Hindi actor, Siddharth Malhotra.

Speaking about the same, Kiara in an interview today said that she is single and all the rumors about her and Sid are just baseless. The talented actress also said that she would love to date someone but her work is not permitting her to do so.

Kiara will next be seen in a film called Good News which has Akshay Kumar as the female lead.