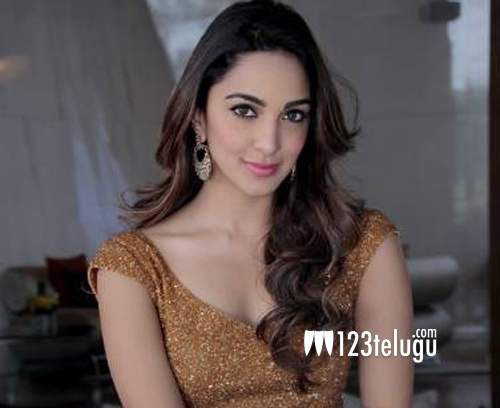 Kiara Advani, who rose to fame with Bharat Ane Nenu in Telugu, is one of the most sought after youngsters in Bollywood these days. With films like Kabir Singh, Good News, and a cameo in Kalank in her kitty, 2019 looks extremely interesting for the actress who was last seen in Vinaya Vidheya Rama.

Interestingly, prior to her debut in films, the actress reportedly spent several months at a play school in Mumbai where she worked as a teacher. Apparently, it was her mother who insisted that she should have a job experience, apart from attending acting & dance workshops. Talking more about the time she spent teaching kids, Kiara said, “At the school, I got an opportunity to showcase and polish my acting abilities. I would sing and dance for my students, and they really enjoyed my performances while being with them taught me a lot.”

Currently, Kiara is juggling between the sets of Kabir Singh and Good News, and she is basking in the glory of the thumping response for her song in Kalank, where she shook a leg with Varun Dhawan.