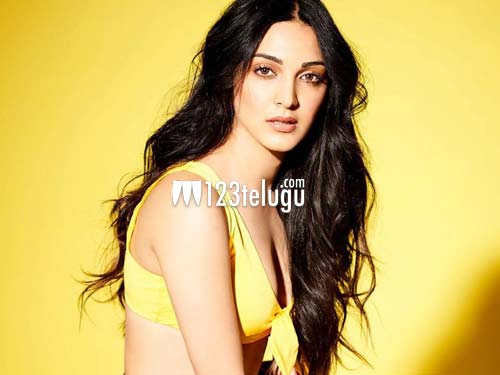 Most notable stars and production houses are thinking twice about releasing their movies with the existing SOP for theaters and are opting for a direct OTT release instead. However, the makers of happening Bollywood actress Kiara Advani’s much-awaited coming-of-age drama, Indoo Ki Jawani, have taken a commendable decision to release the film in cinemas in these challenging times.

Indoo Ki Jawani is slated to hit screens on December 11. The latest reports reveal that the film will be releasing in over 1,000 screens across the country. This is a minor record of sorts, as this is the biggest release among all the films that released in cinemas after theaters reopened. The film’s box-office success will inspire more filmmakers to opt for a direct theatrical release.