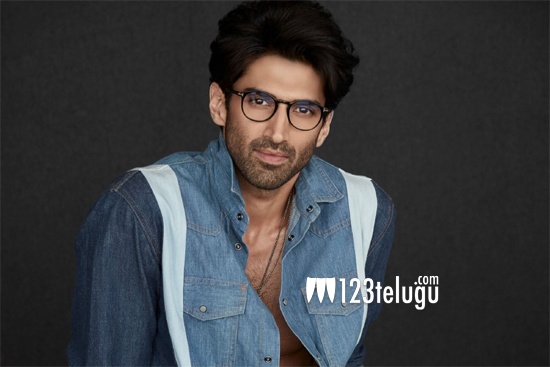 It is already reported that noted Bollywood star Aditya Roy Kapur has signed a new film under the direction of Kapil Verma. Titled OM – The Battle Within, the film’s shooting is underway at a fast pace.

Now, the latest news is that the film’s makers have spent a bomb to build a kilometre long set. As per the reports, a high-octane action sequence is being canned in the specially erected set. Zee Studios, Ahmed Khan and Shaira Khan are producing the film, jointly.