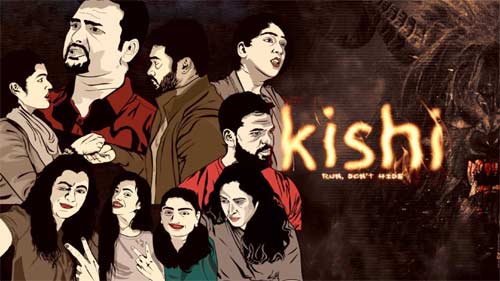 After impressing everyone with the sneak peek, the makers of Kishi have released the film on YouTube. Kishi is an independent film that was completely shot in the USA by a team of Telugu NRIs. The film is a mystery thriller laced with horror elements.

Kishi is directed by Rohit Posina and produced under Touchscreenz Productions. The film features an all-new cast. If you are in the mood for an engaging mystery thriller that offers riveting chills, you may give it a try.