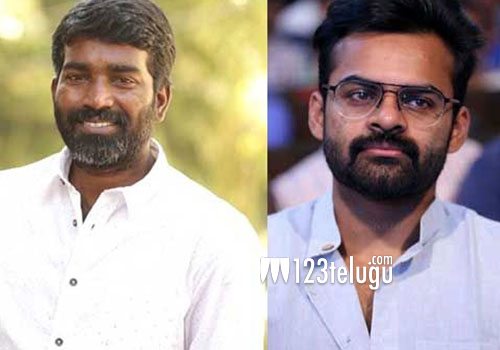 Yesterday, Sai Dharam Tej’s new film, Chitralahari was launched in Hyderabad on a traditional note. Kalyani Priyadarshan is playing the female lead and Kishore Tirumala is directing the project.

The latest we hear from our sources is that the director has readied a superb script for Tej which will showcase him in a completely different manner. The news is also that the film will have the right mix of comedy, emotions, and romance which will suit the youthful audience.

Also, Tej will be seen in a completely new look in this film which is being produced by Mythri Movie Makers.