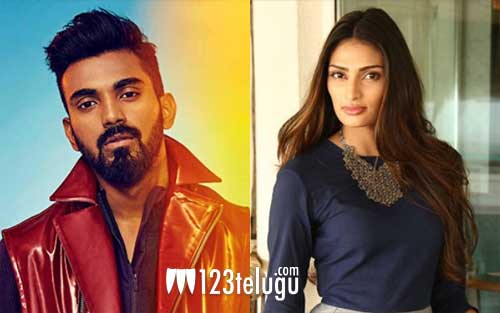 Indian cricketer KL Rahul is quite popular among the film circles because of his link-up rumors with a few heroines in the past. However, those rumors ended as baseless news.

Now, the latest buzz is that KL Rahul is again in the news during this lockdown period. As per the news in circulation, he is now seeing noted Bollywood actor Sunil Shetty’s daughter Athiya Shetty. Though there is no official source regarding this news, it has caught social media users in a viral manner.

Will either Rahul or Athiya open up about their relationship rumors? Needs to be seen.