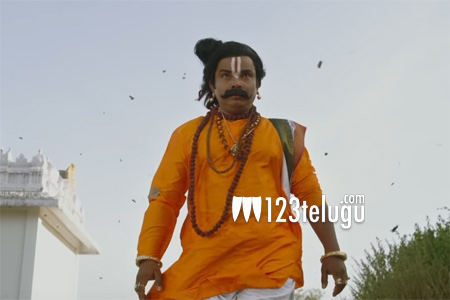 Fans of Sampoo were hugely complaining that the ace comedian has been away from the limelight for a long time as none of his films released in the recent times. But Sampoo is now ready with Kobbari Matta and the special song which was released today has left everyone in splits.

Sampoo is seen doing some hilarious dance steps in front of Lord Shiva in this number. The way Sampoo has danced his wits out in this crazy song is tickling the funny bone of everyone in a huge way.

This hilarious song has automatically increased the expectations on the film which has the story by Stephen Shankar.