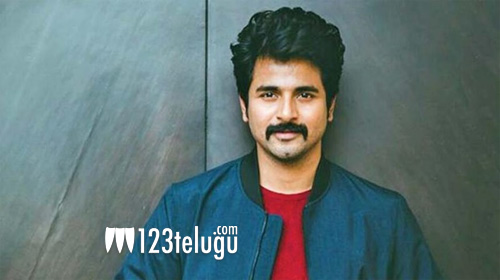 With a series of hits in his kitty and exciting projects lined up for release in 2018, Sivakarthikeyan is inarguably one of the most happening stars in Kollywood. The actor, during a recent media interaction, has taken a noble decision and it’s winning everyone’s appreciation.

Sivakarthikeyan’s next film will feature Rakul Preet. The film will be directed by young filmmaker Ravikumar and it will be shot by legendary cinematographer PC Sreeram.