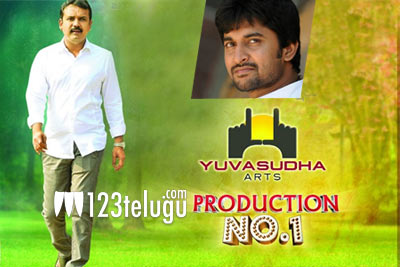 Natural star, Nani is going great guns in his career with eight back to back hits. He is currently shooting for Krishnarjuna Yuddham and also has a film with Nagarjuna in the pipeline.

Now, the latest report which is going all over suggests that Nani will be stepping on to the top league as he will be working with none other than star director Koratala Shiva.

The film nagar circles are abuzz with this gossip that Kortala will soon be directing Nani post Bharath Ane Nenu. The above said project is likely to be produced by Koratala Shiva’s close friend Mikkilineni Sudhakar.

Though this project is yet to be confirmed, it will be a game changer in the career of Nani. Watch out this space for more update on this project.