Koratala Siva to repeat his fav genre for Chiranjeevi
Published on Jul 7, 2018 10:10 am IST 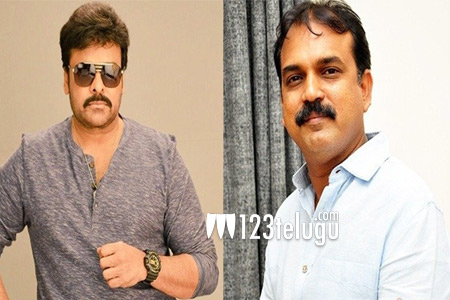 Ever since he turned director with Mirchi several years ago, Koratala Siva has been successfully blending entertainment and social message in his movies. He took social consciousness to the next level in his recent hit, Bharat Ane Nenu.

It’s been reported already that Kotatala Siva’s next film will feature Megastar Chiranjeevi. Apparently, the star director is once again repeating his favorite genre for Chiru’s film. Siva is coming up with yet another socially relevant film laced with entertainment.

Ram Charan, who is currently bankrolling Chiru’s Sye Raa, will be co-producing the Chiranjeevi-Koratala Siva film in association with Matinee Entertainments banner. An official announcement is expected soon.