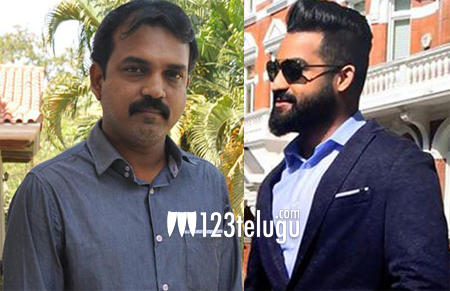 With the grand success of Mahesh Babu’s Srimanthudu, Koratala Siva has become the most sought after director in Tollywood. For the last few weeks, several reports about Koratala Siva’s next film with NTR in Mythri Movie Makers banner have been doing rounds in film and media circles.

Now, sources close to us reveal that the film is almost confirm and a official confirmation will be out soon. Koratala is currently working on the script and other details regarding the rest of the star cast will be out soon.