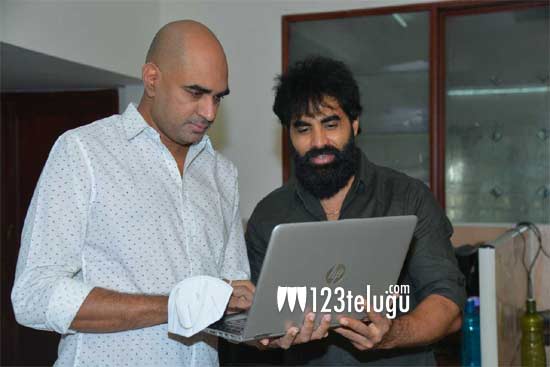 `Peanut Diamond` is an upcoming film that has made a lot of buzz in the last few days. The trailer of the movie has been launched today by creative director Krish.

The film’s story is based on two different timelines. While one story dates back to 1989, the other narrates the present-day story and all this is shown well in the trailer.

The film is written and directed by Venkatesh Triparna who is also producing it in association with Abhinav Sardhar under ASP Media House and GV Ideas as Production No.1.