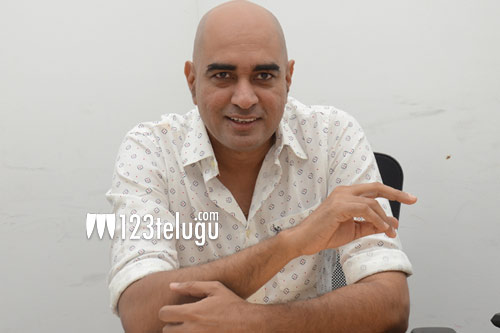 Director Krish’s Kondapolam is all set for a grand release in a few hours. Starring Vaishnav Tej and Rakul Preet in lead roles, the film is based on the book with the same title authored by Sannapureddy Venkataramireddy. Krish will resume Pawan Kalyan’s Hari Hara Veera Mallu grill November.

Now, the latest buzz in Tollywood circles is that after wrapping up Pawan’s film, Krish is planning a film with star hero Venkatesh. The buzz further has it that Krish is in plans to adapt noted author Dr. Kesavareddy’s Athadu Adavini Jayinchadu with Venky playing the main lead. Like Kondapolam, even this film will be set in a forest.

However, we will have to wait until an official announcement is made regarding this project. Venkatesh had appeared in a special song in Krish’s Krishnam Vande Jagadgurum several years ago.